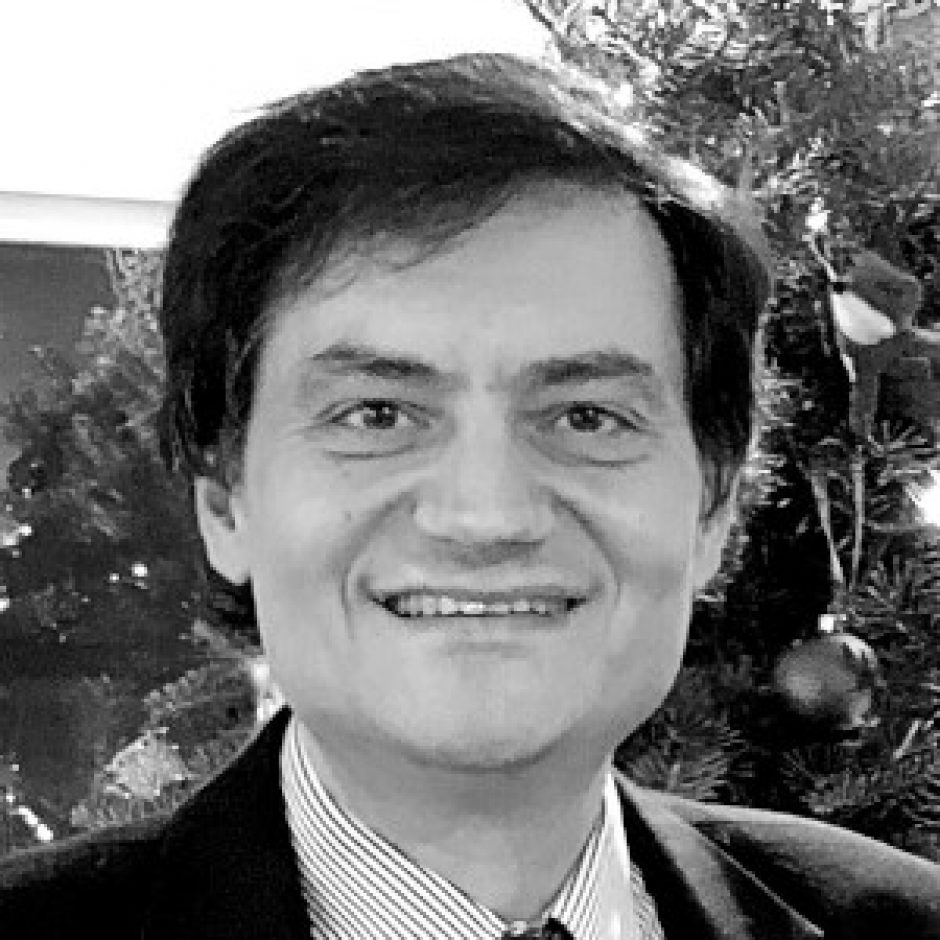 Ioannis Katsavounidis is currently Research Scientist at Facebook’s Video Infrastructure team. He worked with Netflix as a Senior Research Scientist in 2015-2018. He is a co-inventor of VMAF, Netflix’s video quality metric, and the inventor of Dynamic Optimizer, Netflix’s per-shot perceptual optimization framework, both of which have been awarded a technical Emmy in 2021. From 2008 to 2015 he was an associate professor of Electrical and Computer Engineering at the University of Thessaly in Volos, Greece.

He has been co-founder and CTO of Cidana, a startup mobile multimedia software company with its main R&D office in Shanghai, China, while he was Director of Software with InterVideo in Fremont, CA, in 2000-2007, helping the company to go public in 2003. He worked as an engineer for Caltech’s Physics department, as part of the MACRO experiment, from 1996 to 2000. He has over 150 publications including over 40 patents. His research interests are in video compression, quality assessment and quality optimization. He is a co-chair at VQEG (Video Quality Experts Group) and co-chair at the Alliance of Open Media (AOM) software implementation working group (SIWG).